Why is SEO more useful than SMO? Why does website promotion in search give the best result? 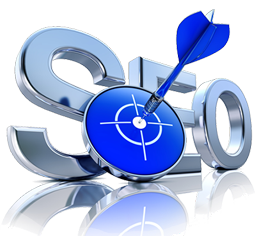 Researchers have taken the high level corporations such as Adidas, Hilton and Adobe. The results showed that the main share of organic traffic, namely 51%, falls on conventional search engines. While the reference traffic paid part of SERP was only 10%, and transitions from social networks only 5%.

The industry division of organic traffic has shown that most of it, namely 73%, is received by sites related to business topics.

But if we compare the ratio of traffic and income from conversion, the researchers saw that the situation is slightly different. Not always organic traffic carries a large conversion, for example, in the field of media and entertainment, the largest conversion brings an email (but it depends on the scope of the company).